“We have a business that is truly one of a kind. My girls are proud of their mom and they love being a part of the magazine as well.”

Determined to achieve her career goals in radio advertising sales, Alicia Scrimger spent years excelling and leveling up in her San Diego region until she made it in management. This was it – she’d reached the top as a young woman. Stuff dreams are made of, right? Yes, but after she had triumphantly earned the role of National Sales Manager for five radio stations, she soon realized the hustle to the top wasn’t all it was cracked up to be when she first started out.

The exciting years of early adulthood and being a mother to young children at home seemed to slip away as her career took over. And it didn’t just take over her family life, social life, marriage, or ability to parent – Alicia barely had time for herself. Feeling backed into a corner having to choose between family time and her health or a successful career in sales, she opted for the only seemingly good option – her career had to go.

“After quitting my job, I decided to become really active in my community,” Alicia said. “I joined the moms club and went to a lot of events to meet people and help my kids meet other kids their age.”

Even though she left her career path, Alicia knew she still wanted to earn an income – just not one at the expense of missing out on everything else. One of the events she attended was in her community (as it happens, an N2 neighborhood community) where she met Area Director Brian Kalchman. She decided to work for him as an Account Executive, choosing her own hours so she could keep active in her kids’ lives. When Brian decided to move to Texas and was selling his publication, she knew this was her moment.

“I was excited to be able to earn an income in an industry I knew and still be just as active with my kids and the community in which I lived.”

In any business ownership situation there are setbacks and challenges. Alicia certainly experienced those times in the beginning during ramp-up. But having formed good relationships in her community already, she was able to find an editor – a mother of three as well – to partner with. She also credits Wendy Franke, her Launch Director, for helping her get through that time. What ultimately got Alicia through to launch? Disneyland! She promised the kids a trip to the most magical place on earth when she hit her initial goals.

Alicia’s background in sales before N2 focused on existing client relationships. It certainly shows, because she’s known around our world as the top in the nation for client care and renewals.

“I truly enjoyed getting to know the business owners I worked with so I transferred those skills over to N2,” Alicia said. “Building trust and establishing consistency is also key. My editor and I will often brainstorm with clients to see what we can do that’s outside of the box.” 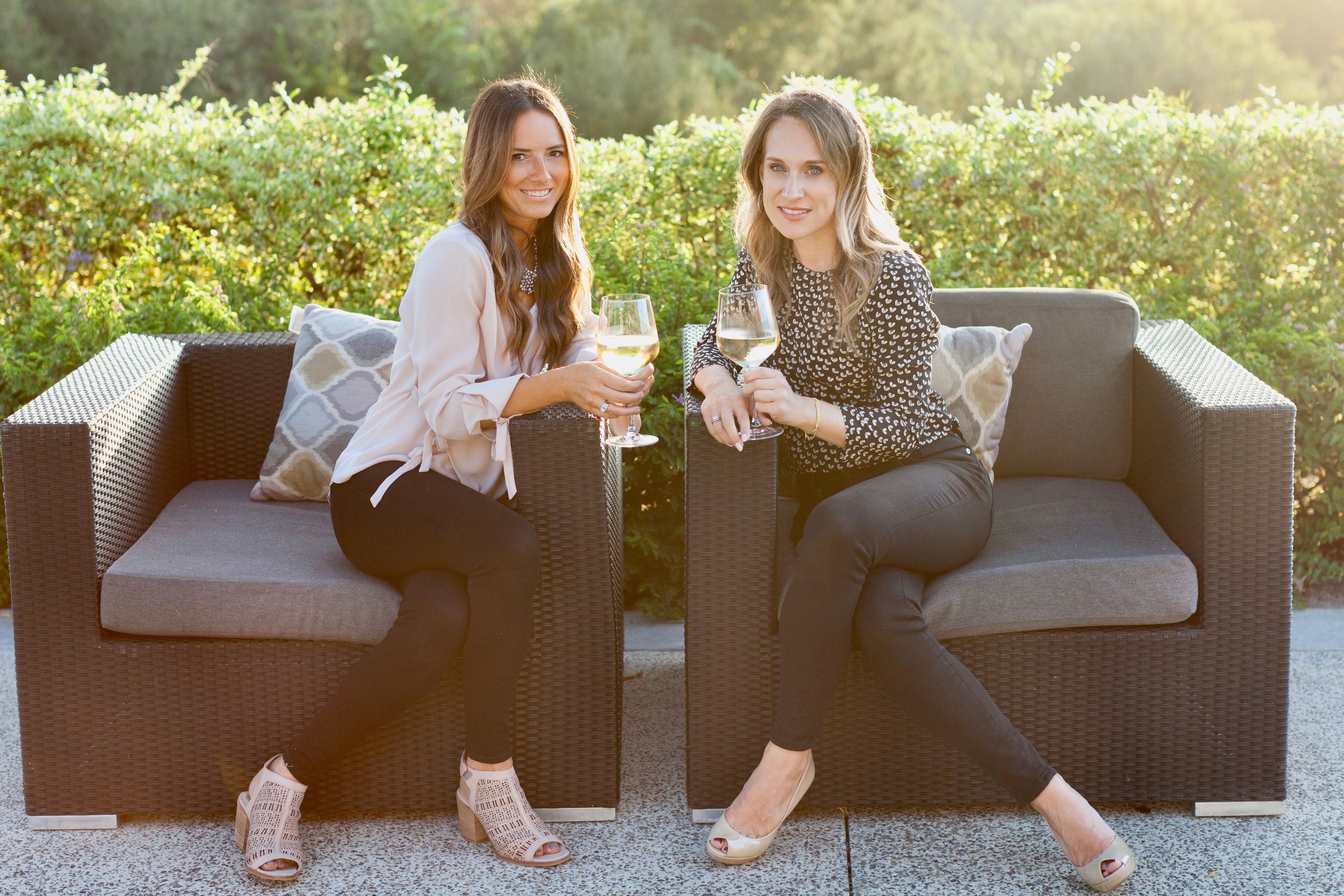 And her favorite part of the role now? “I love it when a business gets it! I get excited when they truly understand our concept and get excited about being a preferred vendor in the community. I recently had a partner start a group called ‘Coto Connect.’ He included other business partners that were in the magazine and they refer business to each other constantly. He is growing that group to include other business partners and getting new businesses to advertise based on his connections.”

What’s a look into an Area Director’s story with N2 in 2020 if we don’t talk about the impact of this unprecedented year? Like every business, it’s been “rough” for Alicia too. But she’s choosing connection over fear. “I've learned to ask our partners if they need help and not to run away from it thinking the second I call them they're going to ask to get out of their contract. We mainly saw business owners that were struggling and just needed to know we cared enough to ask if they needed help.”

“I'm a mom of three girls, ages 10, 8, and 6,” Alicia proudly said. “As you can imagine, life is crazy being a mom with three kids and a career. I'm so incredibly lucky that I found an opportunity where I can make a great income to support my kids and me while working my own hours and still be completely present in my daughters' lives.” 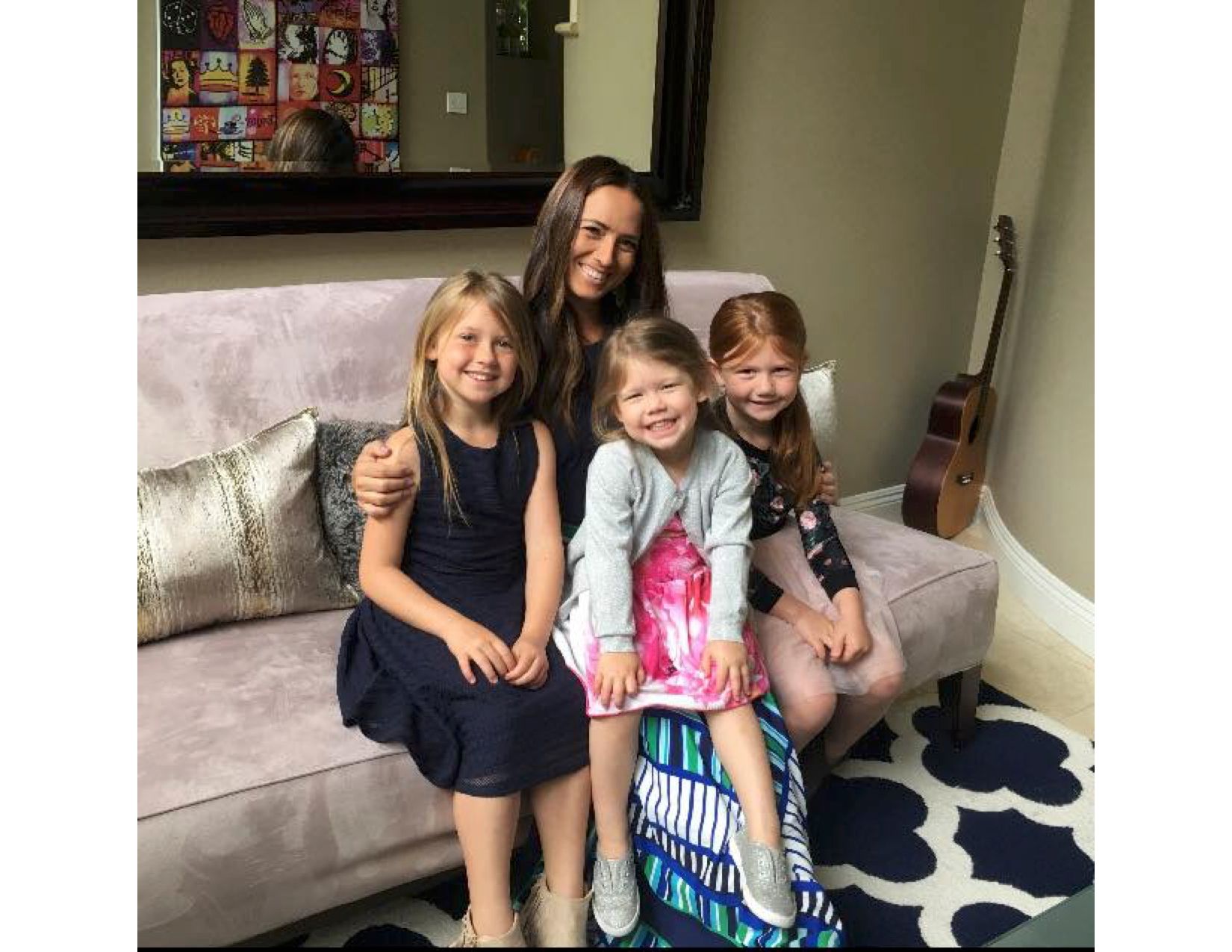 We couldn’t put it much better than that. Yep, Alicia’s life is still a bit hectic juggling her family and now not only a career, but owning her own publication business. This time, though, she’s able to make time for herself and those she loves when she needs it.

“We have a business that is truly one of a kind. My girls are proud of their mom and they love being a part of the magazine as well.”