Keeping Up with the Smiths

Which power duo runs seven publications and, between the two of them, has professional experience in the worlds of cattle ranching, Wall Street, car dealerships, the military, and higher education? The answer is one of the most humble couples you’ll ever meet.

RC and Laura Smith are undeniably N2 culture fits; for these two, it’s all about humility despite their remarkable success. In fact, they have quite a history individually, and their unique paths happened to cross right before N2 entered the picture.

At age 24, Laura bought her own car dealership and ran it for more than two decades. Sure, that on its own is impressive, but there’s more to this story: She was the youngest female to ever own a Ford dealership, and was named the Female Dealer of the Year by Ford in 1994. But in 2013, she felt it was time for a change. Laura, a self-proclaimed “Texas girl,” sold her dealership and moved to Arkansas.

Like Laura, RC is also a go-getter, but his experiences before joining N2 were a little more varied. He served as a jet pilot in the Marine Corps, spent some time on Wall Street, and then raised and registered cattle at his farm in Arkansas. And because “cows don’t talk much,” RC decided to venture into the world of higher education, teaching in the business school at a local university. 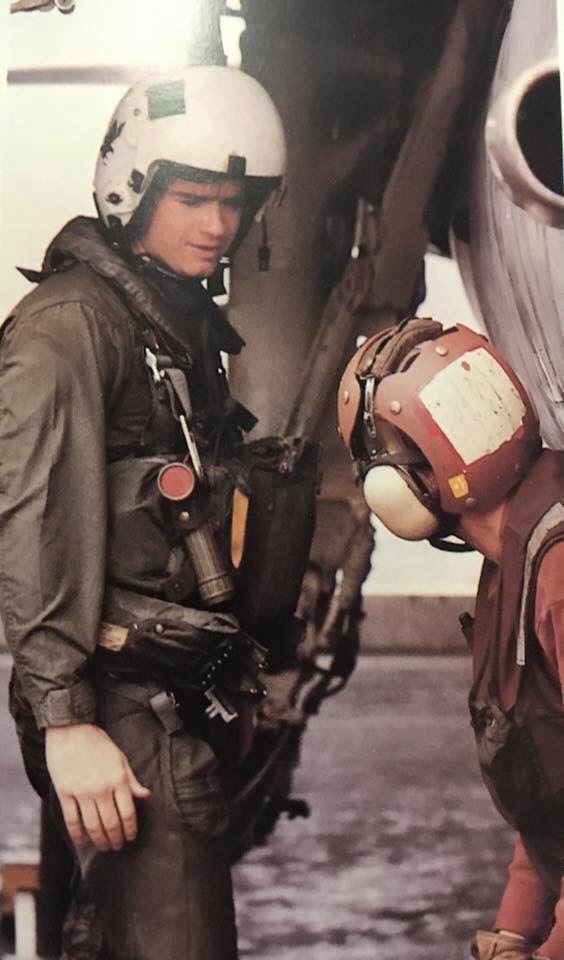 It was “love at first sight” when the pair met in Little Rock, Arkansas, in 2014. “I thought he was cute and moseyed over that way to introduce myself,” said Laura. Before long, they were smitten.

It was during this period of dating Laura first stumbled upon N2 on LinkedIn. At the start, RC didn’t really “get it,” but once she went to training, he not only understood the opportunity better, but decided he wanted in. They both began ramping up publications in June of 2014, and both made it to print the following January.

Not many Area Directors can say they tied the knot during ramp-up, and even fewer can say they did so when both spouses-to-be were professionally experiencing this intense work period. But the Smiths aren’t like most people, and so happily wed the month before they made it to print. And on top of planning a wedding during this time, RC continued teaching his Monday, Wednesday, and Friday courses at the university. This left only Tuesdays and Thursdays for getting advertising referrals – and that’s exactly what he did.

This untraditional schedule not only worked for RC, but left Laura chasing behind him in sales. And of course she took note of this; after all, they are admittedly a competitive couple at heart.

“He’ll walk across the room and I’ll be working on my call list, and I’ll put my computer screen down so he can’t see who I’m adding to my list,” Laura laughed, adding, “We’re pretty funny about it. I think we’ve gotten better about [our competitive nature] as time goes along, though.”

To be successful at N2, they work diligently and set their schedules to largely mimic normal business hours, but one of the best payoffs of both of them being with this company is the ability to take time off together whenever they want. But for all of the fun RC and Laura are having, they constantly reach higher when it comes to their businesses. It’s the mindset “there’s always more to be done and greater things to achieve” that has fueled their immense success. RC likens it to becoming a master of his craft. 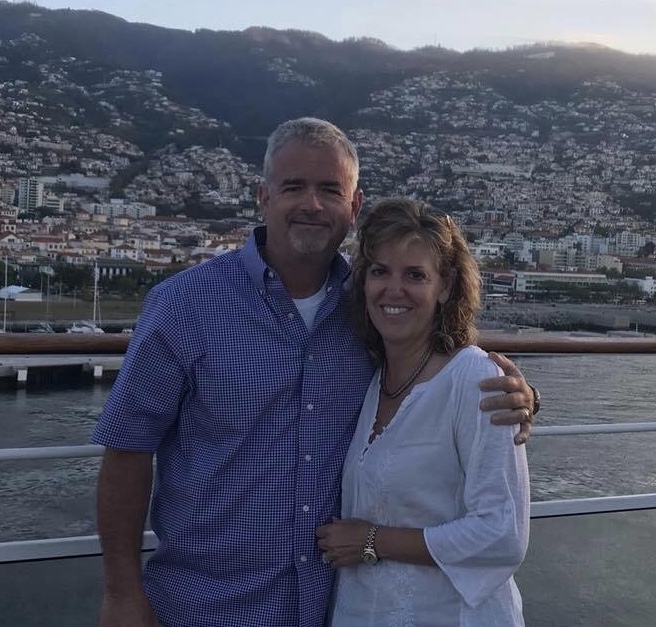 “Perfect the presentation and rebuttals to objections,” RC recommended. “I’m a big believer in continuing to educate yourself every day.”

And since day one of this journey, Laura has worked towards a major goal: to be one of N2’s top producers. Right off the bat, she asked her sales director to connect her with the top ADs so she could field-train alongside them.

So if you’re out there wondering if you and your partner can survive N2 together, the Smiths are proof it can be done, and can even keep some fun, healthy competition alive between you. Currently, RC runs three publications and Laura runs four. “I’m the slacker in the family,” RC joked, though neither could ever be mistaken for such. It’s clear that this couple is an N2 force. So while they’re both busy trying to keep up with each other, the rest of us can try to keep up with the Smiths.