This Kansas City, Missouri-based Area Director wasn’t always rocking sales at N2. Earlier in her career, Kelli managed and marketed large trade show events. Let’s just say, it wasn’t for her. “The thought of me making someone else rich just didn’t sit well with me,” said Kelli. So when N2 Publishing popped up on LinkedIn, she applied. But after sending her resume to several companies, she didn’t even remember N2 when a call came in from our Business Development team. Still, it was through this call she became impressed with the AD role and jumped at the chance to go to training.

That’s how she convinced potential clients and her two communities she was going to provide quality newsletters. Today she enjoys seeing both of her neighborhood publications thrive thanks to great content and supportive advertisers.

At the very beginning of her journey with N2, Kelli found a good friend in fellow Area Director Hannah Reed. The two went to training together, launched the same year, and even took on second publications at the same time. Despite the fact that Hannah is in Texas, she and Kelli have a pretty consistent rhythm for keeping up with each other.

At this point, their shared milestones seem like more than just coincidences. But that’s not entirely surprising because our ADs consistently excel when they are learning from and growing with each other – hence why camaraderie plays such a big role in our company culture. Bouncing ideas off one another and sharing when something works really well (and when it really doesn’t) have continued to push Kelli and Hannah closer toward their goals. And their success is the reason they are both now Region Coaches for N2. 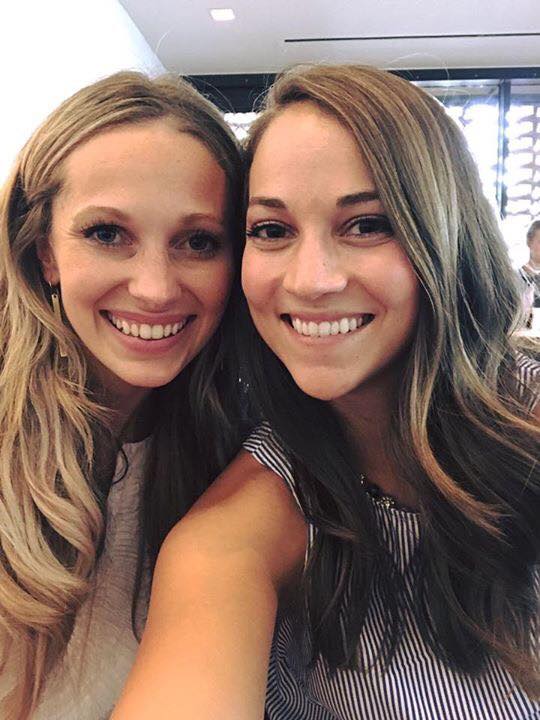 “It’s really important to build a support system and accountability group you can do this work with,” Kelli said. “[When] I see people fall short of what they’re wanting to accomplish, it’s because they’re isolating themselves for whatever reason. Don’t reinvent the wheel! Find your people and do it together. It makes it ten times easier.”

Kelli has thrived off helping others this year as a Region Coach and is looking forward to her new role as a Sales Director overseeing Missouri and Kansas in 2019. Coaching others and sharing what works seem to fall right in her wheelhouse.

A Few of Her Favorite Things (About N2)

“One of my favorite things about N2 is the flexibility to make a schedule that fits my lifestyle,” Kelli said. Her husband, Jacob, is a highly-ranked CrossFit Games athlete who travels often for camps and competitions.

“One of my least favorite things about my old job was only having two weeks of paid time off,” she recalls. But this year alone the Heppners have traveled to Hawaii, Florida, South Africa, and Europe.

Not only has the couple benefited from the downtime and flexibility to make such trips happen, but they’ve also benefited from N2’s uncapped commission as well. In fact, Jacob and Kelli were able to celebrate their third wedding anniversary last year on a once-in-a-lifetime trip to Bora Bora because of a goal Kelli set through her sales plan. 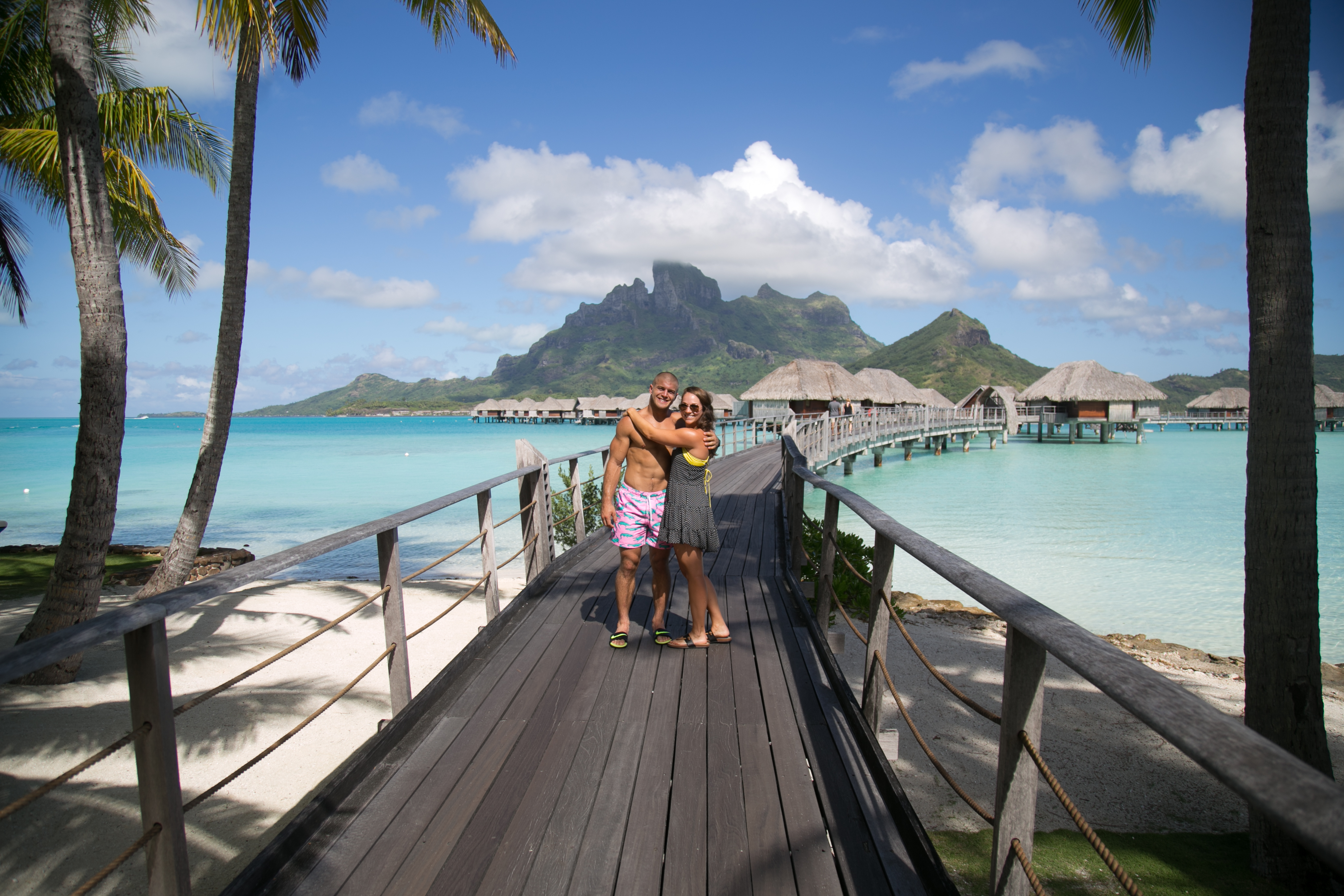 “I’m in this cool position where I am young [and] making more than I thought I’d ever make in a lifetime. And we’re also able to do the things we love to do and no one is making us feel guilty about that,” Kelli said.

Kelli is set on maximizing her time, during sales calls and in her day-to-day life as well. She’s taken her finances, personal life, and business into her own hands and is now helping others do the same. She’s not just a great culture fit; she’s constantly finding solutions to better the N2 culture and the AD process in some innovative ways – and traveling around the world all the while!