With a growing family, achieving work-life balance was of utmost importance to Mike.

Over the course of Mike Skiff’s life, he has learned the importance of three things: relationships, responsibility, and resilience. After graduating from college in 2004, he joined the Army through his school’s Reserve Officers’ Training Corps (ROTC) program. With his new wife’s support, Mike’s initial plan was to serve for four years and then return to civilian life. During a 15-month deployment to Iraq in 2006 and 2007, however, he realized how much he actually liked what he was doing. He went on to make an 11-year career out of his time on active duty, rising through the ranks to Major. He now serves in the Army Reserve. 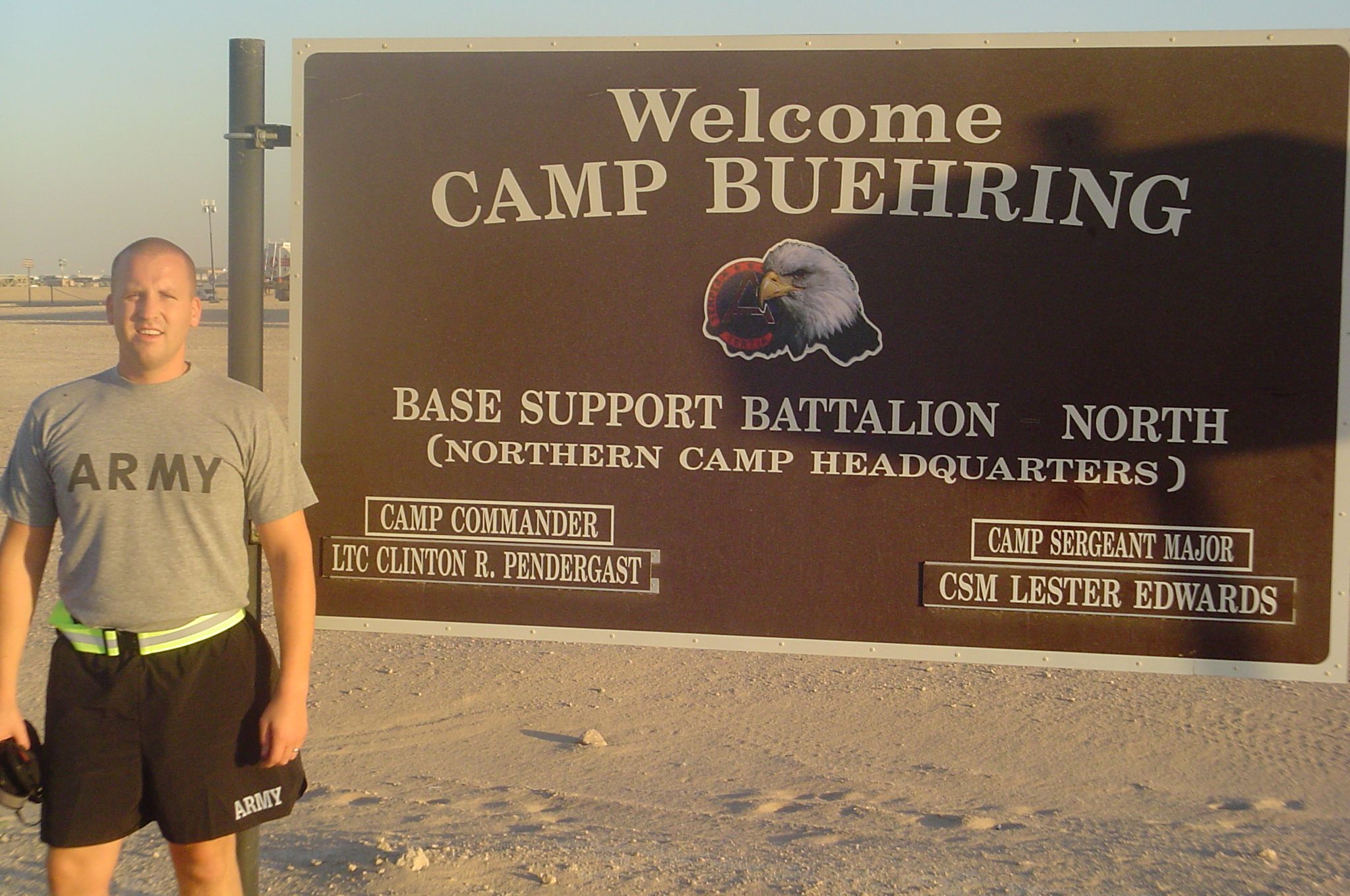 The decision to eventually transition from active duty into the reserves was not one made lightly. Mike and his wife looked at their life, the family they had built together, the hardships they had endured – including the death of their 4-month-old son due to a heart defect – and decided it was time for a change. They wanted a life that offered more stability. With a growing family and their grief still strong, achieving work-life balance was of utmost importance.

During a simple Google search, he came across the Area Director position and quickly determined N2 would be a great fit for his family and their goals. “If we decide what kind of lifestyle we want to live, where we want to live, and then design our career to fit that… we might be much more satisfied,” Mike reasoned.

He went on, “I think N2 offers that opportunity. It allows you to figure out what sort of lifestyle you want to lead, what you want your work-life balance to look like, and then you can design your career around that.”

The relationships he made while serving in the Army, coupled with the opportunities for career advancement and the chance to have a positive impact on his direct reports, were what kept Mike going through his service. When asked to share one of the most impactful lessons he gained from the military, he replied, “Learning how to be an effective leader, how to lead a team, how to connect with people and establish meaningful relationships, not just professionally but even personally.”

Mike explained, “At the end of the day, whether you're out doing Army stuff or running a publication… what we do is all about relationships. That was solidified during my time in the Army.”

With his military background in mind, Mike was prepared for a ramp-up process that would require hard work and patience. He knew it wasn’t going to be easy to start a business from scratch. But thanks to his Army officer training, deployment, and growth through the military ranks, he was ready for that second R, responsibility, that inevitably comes with launching your own publication. Unsurprisingly, his commitment to his new responsibilities has paid off. He’s owned and sold a few publications during his time with N2, become a Sales Director in the Field, and still runs three successful magazines, Historic Tacoma Living, Life At The Points, and BeLocal Tacoma, in Washington state.

And what about the third R, resilience? “Being willing to make mistakes and being able to get back up and move on… to sum that up, it would be resilience. The only true failure is to stop trying,” Mike insisted. With a wife and seven children to support, Mike knows the responsibility he faces in his work every day. He also knows there’s no giving up. His ability to keep going day after day, no matter the highs or lows, is a direct reflection of the resilience he learned during his time in the Army.

As a seasoned Area Director and inspiring leader, Mike wants other veterans to know N2 is a great opportunity for them. After all, he knows firsthand veterans are equipped for the job. The military makes sure you know how to build solid, lasting relationships, gives you a sense of responsibility so you know failure isn’t an option, and makes you resilient for when the difficulties come. Those are the same characteristics required to succeed at N2, and it’s no wonder Mike has done just that.

Nothing exemplifies the importance of relationships to Mike like his friendship with fellow veteran-turned-AD Tristan Manning. After meeting in college and becoming roommates, they were destined to have a lifelong friendship. Through their years together in the Army, joining N2, and now sharing an office together, they have a unique understanding of the importance of building and maintaining deep relationships. 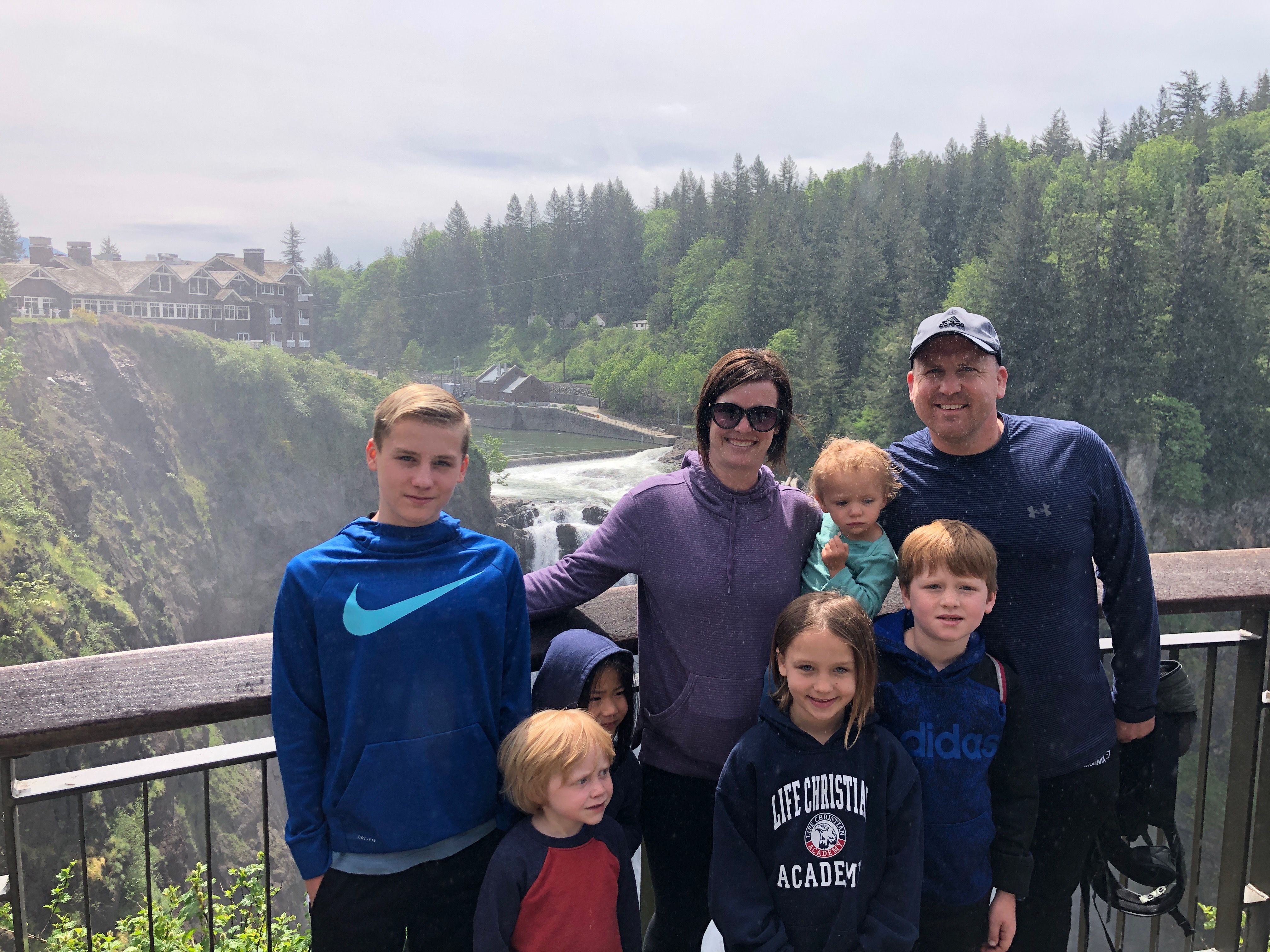 Jodi Frankl: Taking One Day at a Time