There are some hardworking, dedicated Area Directors at N2 who are also veterans. As it turns out, the two roles flow from one to another quite naturally. A great example: JR Spear, who used his sense of drive and commitment, two things critical in military life, to build a successful business.

After graduating from high school, JR joined the Navy in 2003. Strongly involved with his church, he was later drawn to the role of Religious Program Specialist (RP) during boot camp. Transferring to this position meant not only working hard, but serving with the Marines. “In the beginning, I didn’t choose to go into the Marine Corps side, but I fell in love with it,” JR admitted.

As an RP, JR had a unique responsibility. Chaplins are combatants but aren’t allowed to carry weapons, even for protection, so JR’s duty was to provide them security. He also aided in administrative tasks.

Then his life changed: Amid a 9-month deployment in Iraq, JR was wounded in the line of duty. Reflecting on the scary incident, he shared, “I was very fortunate. I walked away and survived it while some of my peers did not… I am only alive by the grace of God and was able to walk away with few injuries.” More than a decade later, JR is still dedicated to his recovery and remains in physical therapy.

Following the incident, JR was forced to confront the reality that he wouldn’t be able to pick up where he left off. This meant giving up his military dreams and finding something else that would satisfy his strong drive.

JR’s entrepreneurial spirit came to life during this time. He opened his own martial arts school in St. Louis, one that was geared toward Olympic-style taekwondo. The competitive opportunities, physical challenges, and chance to grow and own a business were all things JR discovered he was passionate about. After running the martial arts program for a few years, he started an outdoor fitness service called PowerFit Bootcamp. This was how JR was introduced to N2 for the first time: An Area Director attended some of his classes.

Through their interaction, JR realized he “love[d] teaching and helping others reach their goals,” but he “also had a bigger passion for the business side of things.” So, after moving to Virginia in 2016, JR applied to become an AD. It was a perfect match – N2 was looking to start a publication in the very neighborhood he moved into. This allowed JR to build both a personal and professional community, for himself and his new franchise. 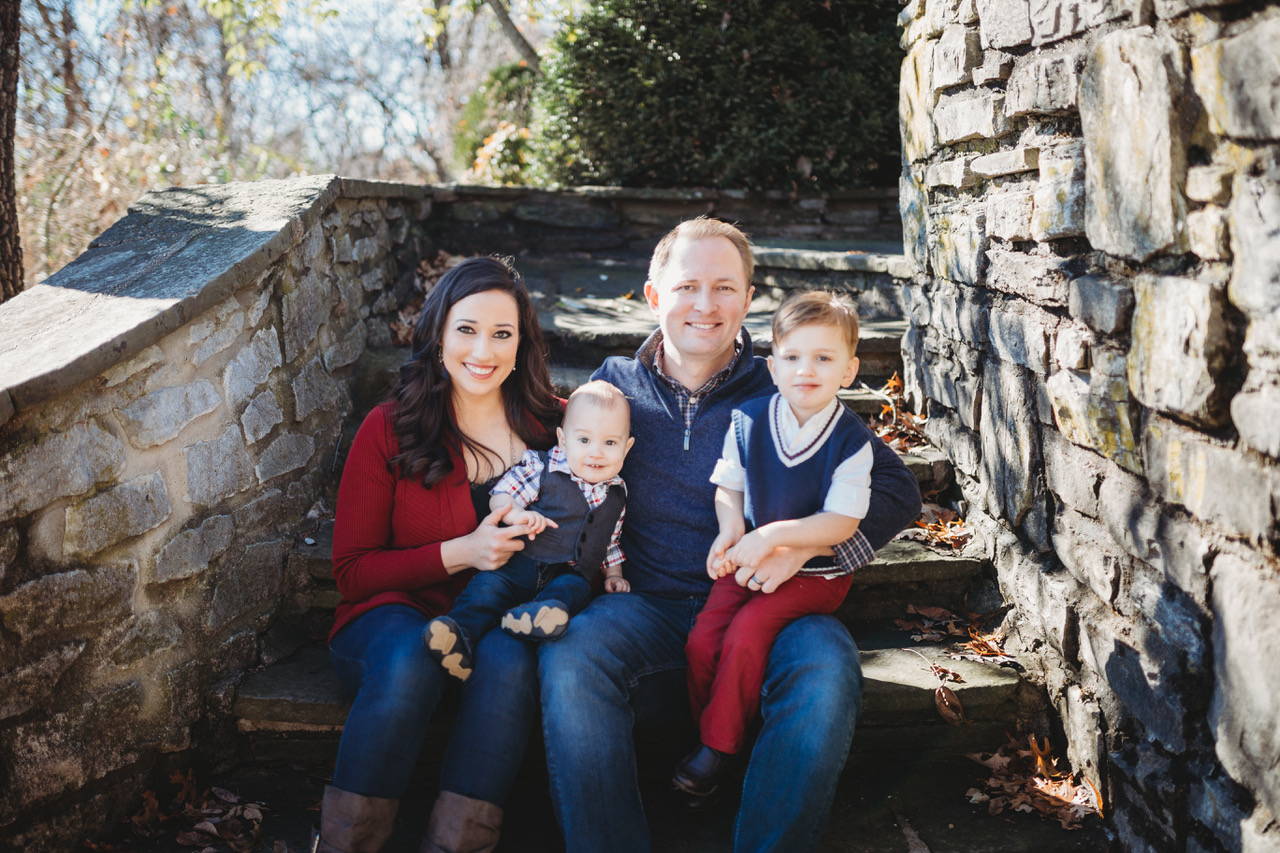 “In St. Louis I had a large network, so moving to Virginia, I felt a little lost,” he confessed. But things improved as his publication got off the ground, and he found himself enjoying the flexibility and sense of ownership that comes with the AD role. Being able to create his own schedule, having more time to spend with his wife and two young sons, and seeing the results of the hard work he puts in are all things JR loves about being an Area Director.

JR knows this firsthand: A military background prepares you for the hard work required during ramp-up. He points out, “The [military] taught me how to have a goal and a mission and accomplish it all the way.”

JR practices what he preaches, and that determination has paid off. With a successful publication under his belt, he hopes to grow his business even more. JR said, “What you put into it is what you get out of it.” He believes everyone has the potential if you’re willing to put in the work. And there’s no time like the present.