ROB CLARKE: Turns Along the Way

If you envision life as a map – paths dotted with significant moments where trajectories are changed based on choices we’ve made – each map would be pretty scenic and certainly unique. Many life maps would contain winding roads, hard turns, and even some metaphorical crashes, always pushing people forward and teaching us lessons along the way. For Rob Clarke, however, one such twist came after a very literal crash.

Four years ago, he found himself unable to work due to a motorcycle accident that left him with a broken wrist. His wife, eight-and-a-half months pregnant at the time, had to find him in the emergency room.

With his unexpected free time, Rob’s mind drifted back to something he was told a year before, when he met Area Director Janine Goodin: She believed he would make a pretty good AD. At the time, he balked at the possibility of no income for months during ramp-up. Now it seemed like the right opportunity at the right moment. He emailed East Region Director Jason Lampman and started the interview process. “The rest, as they say, is history,” said Rob.

“I can always remember how many years I’ve been in the business because it’s the same as my daughter’s age,” shared Rob.

His daughter was 2 weeks old when he went to training. Rob met Sales Director Keith Sewell during this time and they became accountability buddies from the get-go. They found they were motivated by one another every step of the way. Jason was also there for Rob during the highs and lows of ramp-up. Rob even credits Jason as a big part of getting him to where he is now in his business.

“Ultimately, I just trusted it – the program and my ability – and made it,” Rob reflected.

Rob’s first ramp-up began in December 2014, when he sold an impressive 15 ads in the first six weeks out of training. A few months later, he ramped-up his second pub and launched in September 2015. His third launched two years later, in 2017. Now he’s going through the process again with a BeLocal pub. Fourth time’s the charm, right?

“I enjoy ramp-up. I guess it’s a little masochistic in a way. It’s just the hustle of it. The pace and intensity. People might think I’m crazy for saying that, but I know I’m not alone. It’s a little more fun when you’re making money too,” Rob admitted.

Life as a Leader

Rob transitioned into the Development Director role in 2016. But after stepping into the Sales Director role last year, he now dedicates additional time to being an effective leader. With this new responsibility comes more people counting on him, but he still calls accepting the opportunity a “no-brainer.” The chance to impact someone else far outweighs the time commitment, and he just balances his hours even more carefully to do the job well.

“Seeing the breakthroughs we achieve and the people we’ve helped turn around have been so rewarding... It’s exciting to see what people are capable of when they have the right attitude [and] mindset,” Rob said.

A Turn for the Better

Four years after that fateful motorcycle accident, Rob and his wife, Maggi, now have two children: 4-year-old daughter Bailey and 1-year-old daughter Braelyn. Rob has enjoyed many of his children’s “firsts” and takes advantage of not having to sit in traffic too often for work. In fact, during a phone call about this very article, he was lounging in his home office, watching his kids play outside – a pretty great view. 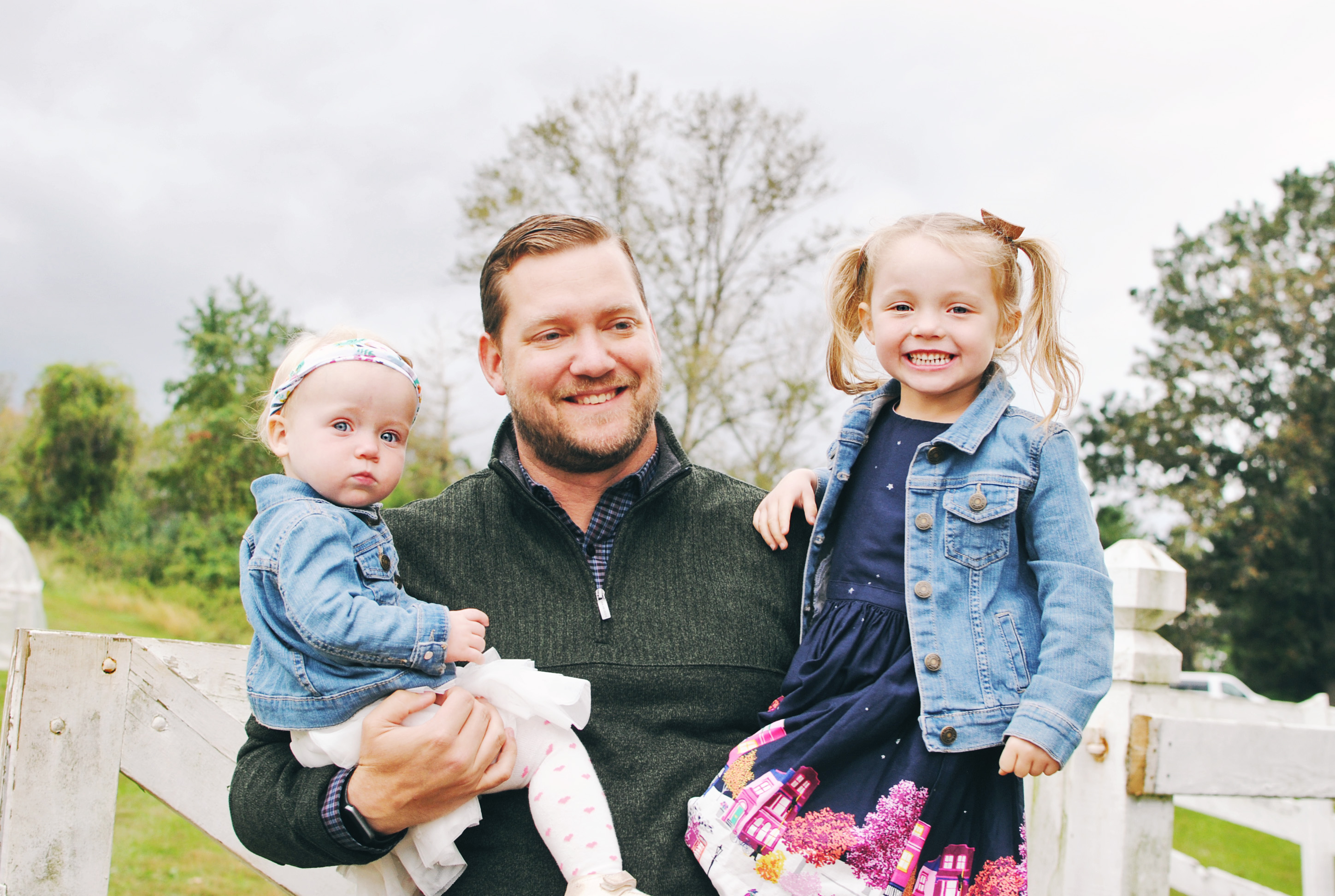 Rob with Bailey and Braelyn.

Rob may not be cruising the streets on a motorcycle anymore, but he sure is enjoying this new phase of life – one in which he not only spends irreplaceable time with family but makes a difference in his community and the lives of fellow ADs every day.

3 Strategies to Get Your Goals on Paper